You are browsing the site archives by date.

Some thoughts on this weeks Apple Developer conference – WWDC 2020 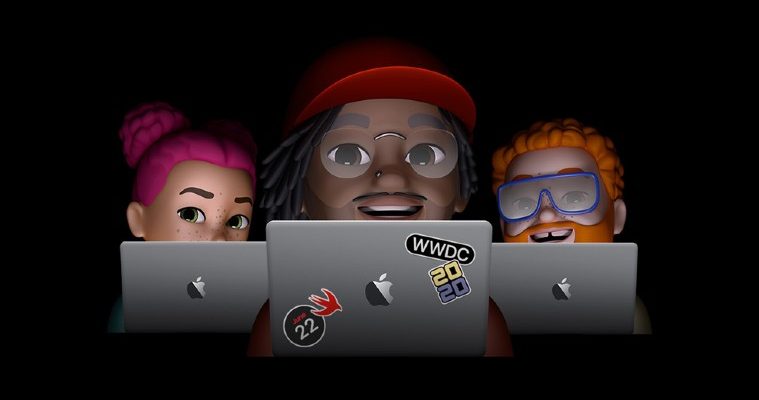 Some thoughts on this weeks Apple Developer conference – WWDC 2020

Today sees the conclusion of the annual Apple Worldwide Developer Conference (aka WWDC 2020), and I just wanted to offer a few thoughts and highlights as to what’s been announced, what we can expect, and what it means to me and my clients.

First off it was a highly polished and professional keynote, as you would expect from Apple, but more so considering much of the events charm is in the atmosphere of a full auditorium of developers, something not possible this year for obvious reasons.

Apple Mac and the move to ARM

The big announcement, and worst kept secret, was that going forward new Apple Mac products (iMac, MacBook, Mac Pro etc) will be running Apple Silicone (ARM based processors – like the iPhone and iPad), a move away from the current Intel (x86 – like most Windows PC’s and Laptops use) chips. At a technical level this is massive for developers, but Apple have made as easy a pathway as possible, where it does become interesting though as this means there will be the ability for iPhone apps to run, out of the box on new Apple hardware. This means there will be a lot more apps available for the Mac instantly, but also a dilemma for developers and clients considering a Mac presence, to you optimise the Mac app as you have always done before, or make do with your iPhone app working on the Mac even if the experience is not idea?

Mac OS Big Sur as it’s named got a visual overall too, looking very similar to the iPad it has to be said – time will tell on that one I think 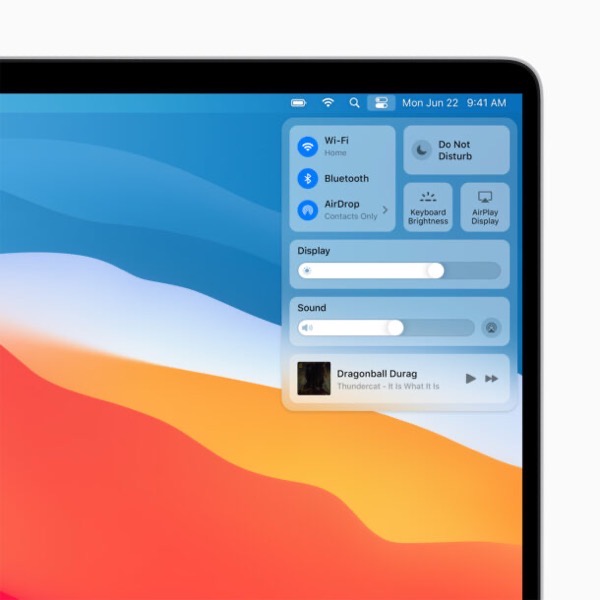 Even though technically iOS and iPad OS are separate things now, I’ll tag them together under the iOS 14 banner. I’m already running this in Beta, and so far it looks very pretty, stable, and a decent step forward, highlights include;

No real headline grabbers here, Watch OS 7 is just everything a little bigger and better than before, new workouts, watch faces, emoji (of course!), sleep tracking, and make sure you wash your hands properly!

Overall there’s a lot to work through, for many it’s, just an iterative year, for developers a little more exciting, but if you’d like to know more about Apple, WWDC 2020, or you are considering getting an App developed for any of the Apple platforms then I’d love to hear from you.