Some of the best Xamarin mobile app examples out there today

Some of the best Xamarin mobile app examples out there today

Let’s look at some showcase app examples that use Xamarin.Forms.

Those that have worked with me know I’m a big proponent of ‘best tool for the job’ and #Xamarin based solutions often fit that criteria, especially for line of business applications and simple tools – here’s a showcase of some example apps out there

Yesterday at the Microsoft Build conference they announced MAUI, the roadmap to their new cross platform software, single codebase framework, quoting from their release;

As we consider what building device applications will look like in a unified .NET, we see many devices across multiple platforms used, from Android and iOS to Windows and macOS. To address this need we are excited to announce a new first-class UI framework for doing just that: .NET Multi-platform App UI, affectionately call .NET MAUI.

This means a lot to us as developers, but what does it mean to you as business owners, decision makers, and end users? To your business?

App languages – how they differ

All computer software (apps are just software applications, all the same really) is traditionally designed to run on it’s intended platform, the Web, Windows PC, Apple Mac, iPhone, Android etc – an app written for one platform will traditionally be written in the language that platform expects, all these platforms have different native languages, ie an app written for one won’t work on another.

In layman’s terms, if you learn French it will stand you in great stead on a holiday to France, but pop next door to Spain and you’re stuck. Unless you learn Spanish too, but that’s twice as much work. 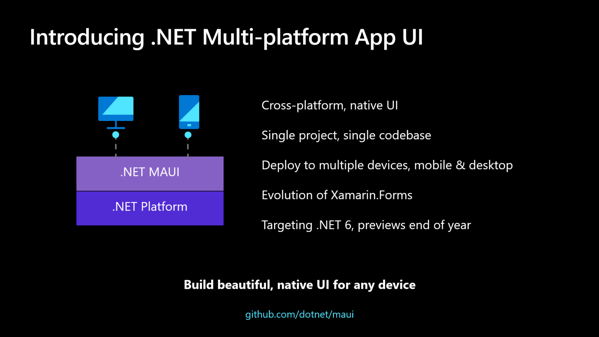 Which is where us developers come in, most developers speak more than one language, but certainly not all, and in the past you had to be careful that the language choice the developer was making for your project was because it was the right one for your needs.   Not because it was the one they knew. But as IT expanded, people started using their own devices, and mobile computing became the norm it stopped being about which platform – Mac vs PC if you will, but which platforms – plural.

So if you ask a developer to create you a mobile app you are probably targeting iPhone and Android, two platforms, two languages (Objective C or Swift, and Java in case you were wondering!) – so that’s actually two apps you need, twice the work, twice the support, twice the cost!!! If only there were some (good – there are bad ways, we don’t do them) way of creating good, native, performant apps on both platforms, from one codebase, one product to support, and only one to pay for – cheaper is better right?

Well for most cases there is, it’s niche, here at Xyroh we do it, and have spent a lot of time and resources investing in these skills, the platform we use is Xamarin from Microsoft, and in *most* cases, certainly B2B projects it’s perfect – outputting great, custom mobile apps for iPhone, Android, Windows Phone – Tizen even – at good value to your business. 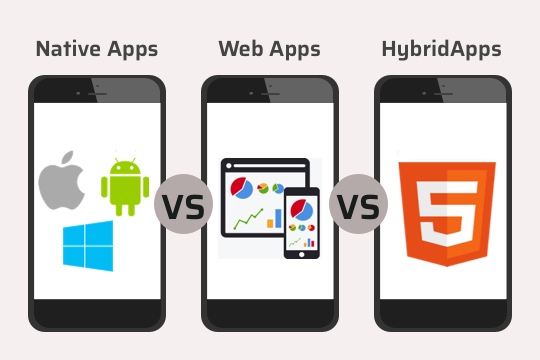 Well that’s what this announcement was about, the next stage. Microsoft’s new MAUI framework will allow us to create line of business apps that run on;

All from one project, one codebase, one cost – but much more value. So if you have a need for apps, be it a mobile app, a desktop app, or even a web app in your business then we’d love to talk to you.

Author: flishOn: May 18Categories: Articles by Xyroh, My Projects 1 Comment

We started the ‘Worst’ Apps when we released the ‘Worst’ Server Monitor the idea was to release a range of small, simple, functional utilities – based on the premise of Unix command line utilities that have one, single, primary function and that’s it.

Why? Well it’s good to practise your craft, this world moves fast with lots of key app functions so having ‘done it’ already is huge, also it’s good marketing to show what you can do. So we came up with the idea of the ‘Worst’ range (a play on the simplicity of the UI and the logos, the apps are solid, honest) – except to have a range you need more than one, and we don’t yet ????. The good news is that’s down to you, we’ve been busy on client projects, and a few of the ‘Worst’ range have grown legs and become stand alone products in the back ground and in progress – so things are hapenning, just slowly.

I the mean time, though we’d share a few of the app icon ideas we came up with, see if you can guess what the app was for, and if you’re crying out for one then let us know, we’ll see if we can bump the priority. 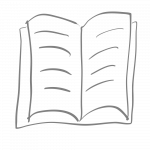 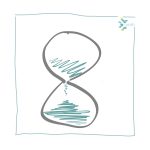 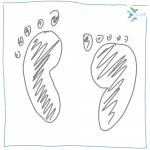 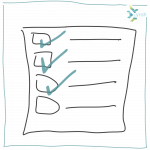 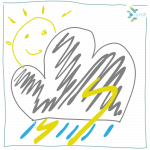