Just because you can write once, and deploy to many – doesn’t mean you should 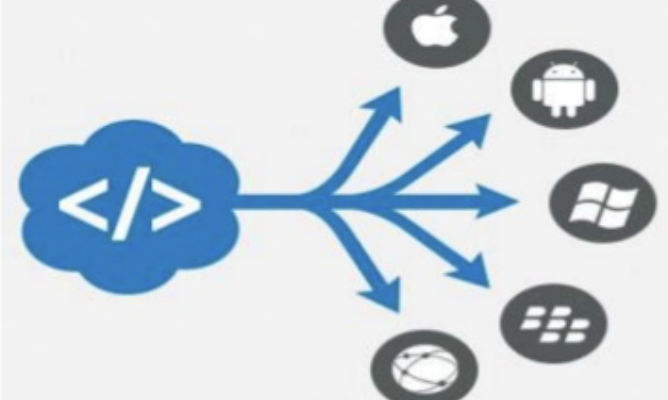 Just because you can write once, and deploy to many – doesn’t mean you should

From: Flutter is no longer a cross-platform framework — it is something more. | by Luke Urban:

One of the main things pointed out during this year’s Flutter Engage was the ability to build your app to one of six platforms: iOS, Android, Mac, Windows, Linux and web. That’s awesome news! But…

I massively agree with this article, just because you can write once, and deploy to many – doesn’t mean you should.

I approach this from a Xamarin / Xamarin Forms perspective, I haven’t dabbled in Flutter as it doesn’t solve a problem for me, but the same rings true. An app written using Xamarin Frameworks (C# / .Net) can be run and deployed on the Mac (Arm and Intel), Windows, Linux, iOS (Including Watches and Apple TV’s), Android, the Web, Tizen and probably a few more I’m forgetting – it absolutley doesn’t mean you should.

Platform users have different expectations, be it UI, layout, actions and responses (eg swipe to delete from a list in iOS vs press and hold in Android), different platforms have different input mechanisms (touch vs mouse), output standards (Watch screen vs 65″ TV Panel) all change how you the developer need to consider the app, the presentation, the user experience – it’s just not possible for one code base to achieve all of the above, without work from you.

For example, with Xamarin I can make a decision to use Xamarin Native (specific iOS and Android projects, seperate code and UI bases but maybe some shared underlying central code – eg data layers, low level stuff) or Xamarin Forms (Single code base, single UI base). The latter allows me to override, or do platform specific customisations, but at what point do all those exceptions become less efficient than developing seperately. Good development decisions need to be made, and that comes from experience and working with your client.

Still, the premise runs true, just because you can write once, and deploy to many – doesn’t mean you should. 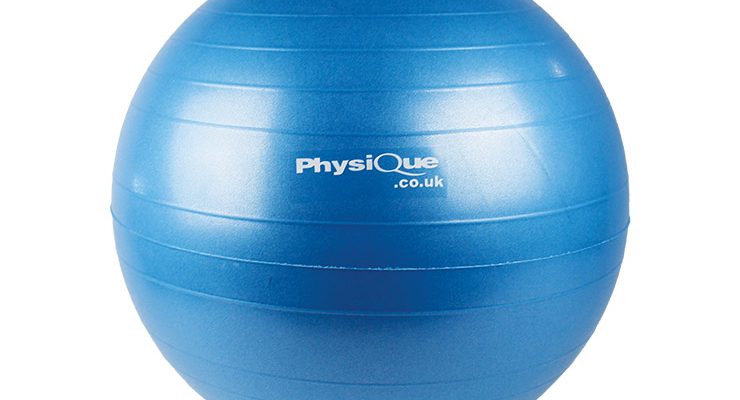 Imagine you had a globally successful mobile app and you were forced to sell?

Imagine you had a globally successful mobile app and you were forced to sell?

This is the odd situation that’s been unravelling in the US this month for TikTok after Donald Trump ordered Bytedance to sell off it’s US business, that TikTok, a globally successful mobile app, must be sold to remain operational in the US.

The background is that Trump and his government don’t trust China (here in the UK we have similar distrust towards Chinese owned Huawei) for reasons we’re not privvy to, Bytedance is, or certainly initially was, a Chinese company. However Tiktok has a huge following (3.7 million users) and is valued at over $50 billion, by all metrics it’s a successful mobile app. If that was your startup you’d be pretty happy.

Now imagine you were old to give up / sell up a major chunk of that because a foreign power doesn’t like or trust you? Unsurprisingly the Chinese are not happy, and already put the blockers on Microsoft purchasing Tiktok, that deal was supposed to remove all Trump’s concerns (Security and use of the data, search histories, locations, and anything else their algorithm defines) with an outright technology purchase.

Where it gets weirder, is now that an outright purchase of TikTok US is off the table, it seems Oracle are the forerunners, but as a technology partner, not entirely sure what this means, but in essence it sounds like the be all of hosting deals. But as the Verge states Oracle’s TikTok deal accomplishes nothing.

After months of insistence that TikTok sever its US operations from Chinese ownership, we’re now settling for a vague partnership between Oracle and the US TikTok operation. It’s still unclear exactly what Oracle’s “trusted tech partner” status entails,

So is this a save face by Trump, making ‘something’ happen, assuming that Oracle hosting all this data will ease the concerns his government has (assuming they are valid concerns in the first place), just some sort of electioneering (his deadline was end of September to get a deal done)? Either way, it does little to progress us to a true, global, mobile app economy.

And back to the topic, what you do, if some foreign Gov came along one day and ordered you to divest, at no doubt less than market value as an enforced sale? Price of success for a successful mobile app?