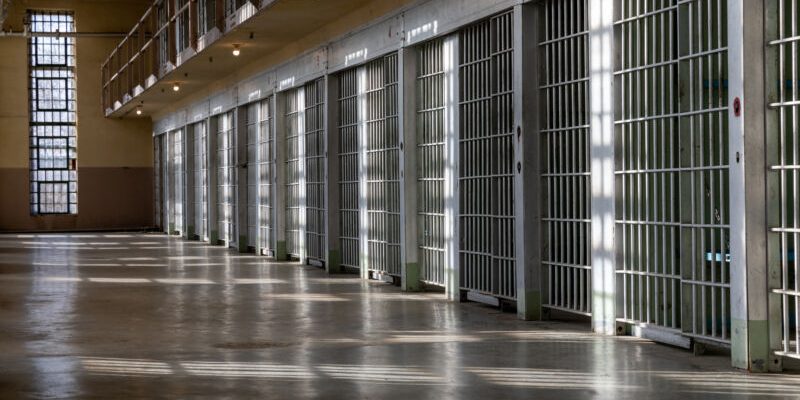 A failure to update critical prison management software has kept hundreds of incarcerated people in Arizona behind bars longer than they should be, according to a whistleblower report.

…. neither inmates nor their families should contact anyone to request an eligibility review. “This is done automatically based on system programming, which generates a list… “

… ah, what could possibly go wrong.

“We knew from day one this wasn’t going to work,” a source in the Department of Corrections told KJZZ. “When they approved that bill, we looked at it and said ‘Oh, shit.'”

And some hindsight for good mearure too!